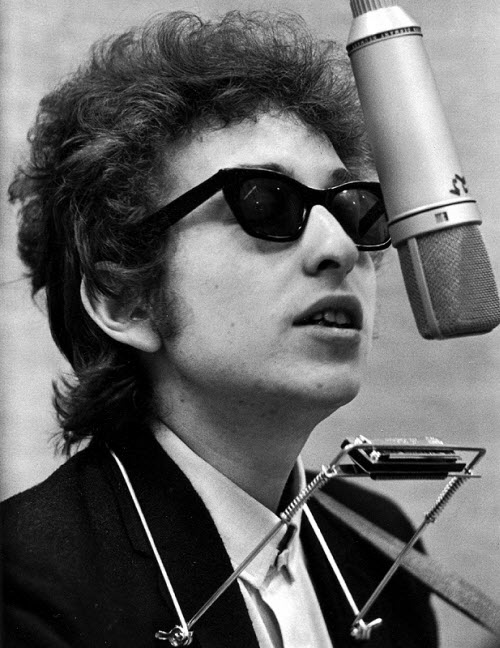 Because my expertise includes not only medicine but also Bob Dylan’s life and art, I have to stand on a soap box and crow about Bob winning the Nobel Prize in Literature this very day.

He’s the first musician to win the award. The literature prize is given for a lifetime of writing rather than for a single work.

Sara Danius, a literary scholar and the permanent secretary of the 18-member Nobel academy, which awards the prize, called Mr. Dylan “a great poet in the English-speaking tradition” and compared him to Homer and Sappho, whose work was delivered orally.

Americans should be proud, songwriters should be inspired, and residents of Hibbing, Minnesota, my hometown and Bob Dylan’s, should be awed beyond belief. Their majestic high school in this small iron ore village produced a literary legend. 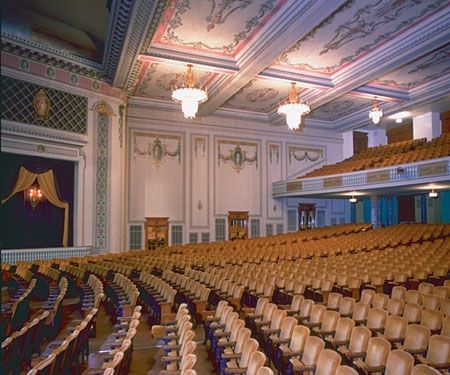 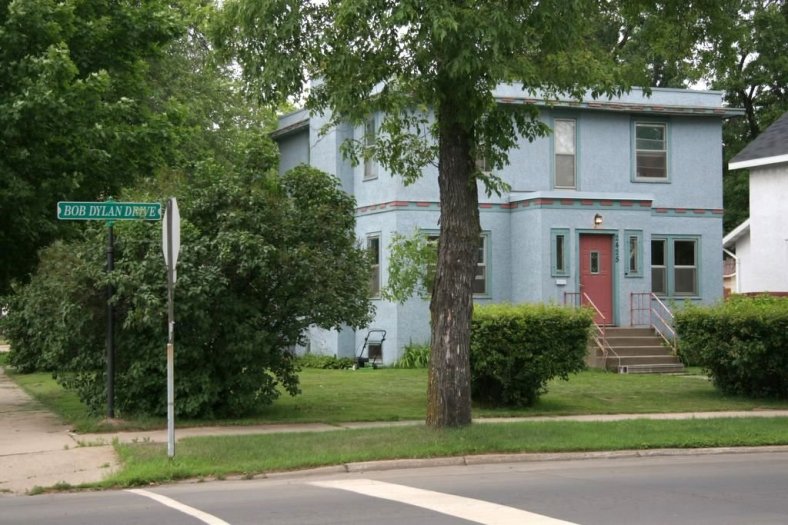 To reach the Amazon webpage to purchase The Doctor and Mr. Dylan, click on the book image below: 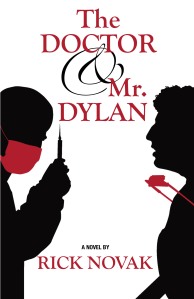 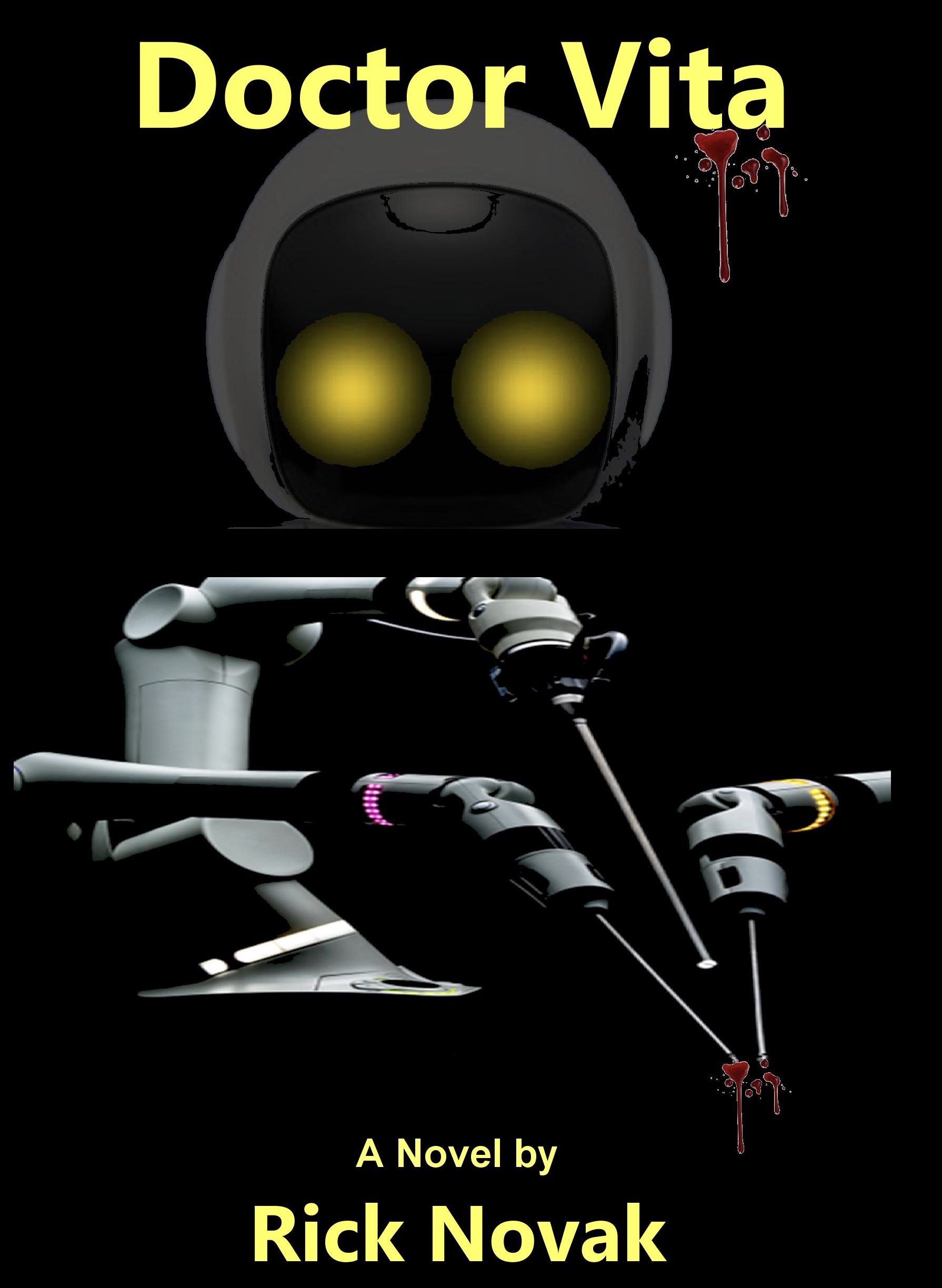 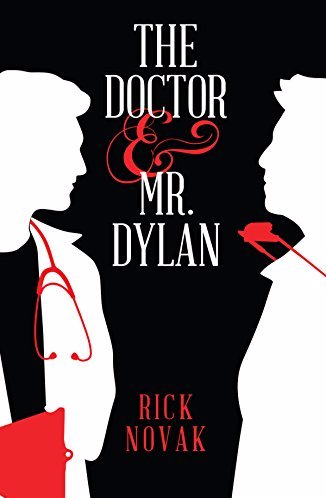